Again, found an really great site devoted to learning jazz standards. Who needs to buy a bunch of playalongs. Check out this site: http://learningresources.berklee.edu/public/PFD/
It's got tunes written over 45 great jazz standards. You can swtich between whatever instrument you want to and playalong tracks come up on their own. It is super user friendly and a great resource!
at November 23, 2011 No comments:

So you don't have money to buy a bunch of playalongs or real books. This site is for you. Talk about a really great way to study tunes and to learn them. It has playalongs, changes for Bb, Eb, or C instruments and youtube videos with many great versions of the standard tunes. If you like to learn jazz-go here:
http://www.learnjazzstandards.com/
at November 02, 2011 No comments: 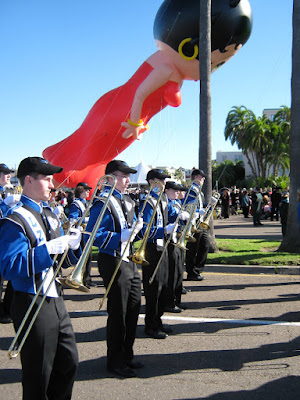